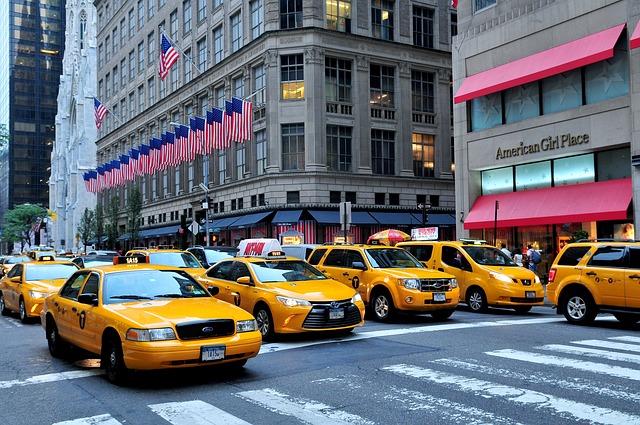 There is an invention that has gotten taxi drivers all around the world up in arms it is Uber. Uber is the world’s largest connection App that connects drivers to passengers. They do not own the vehicles. They simple ensure that the passenger gets a vehicle wherever they are and a driver easily gets a customer. They are also said to be affordable thus many customers. Taxi drivers tend to charge more.

The idea behind Uber, and its rivals, is simple. When you need a taxi you look at its app, which shows you all the cars nearby and how quickly one could reach you. You press a button, a car comes, and the payment is taken from your card automatically. Rates are about the same as normal taxis (or more expensive, if you choose a luxury car). The advantage is that you don’t have to wave forlornly on the street, or queue at a rank, and the whole thing feels cool as hell.

The cabbies’ beef is also simple. They claim that Uber is a taxi company. What’s that? You thought it was a taxi company too? Oh dear me no. As uber.com explains, its business is “connecting riders to drivers”. The cars come in several standard types, but Uber don’t own them. The drivers are approved by Uber, and supplied with equipment by Uber, but they are self-employed. In order to apply to drive for it – sorry, partner with it – the first thing you have to do is say you understand that Uber is “not a transportation carrier”. It’s like eBay, or Silk Road for that matter: a shop that doesn’t sell anything.

The reason why taxi drivers are up in arms against Uber is because Uber has exposed their weaknesses and exploited them. Taxi drivers charge exorbitant rates while Uber is affordable. Uber drivers are trained to communicate with the client in a manner that makes the client feel appreciated. They even offer discounts for clients who use them frequently.

If you’re with a group you might even save compared to public transit. This is the true spirit of the sharing economy, which includes things like bike sharing, car sharing and companies like Airbnb.

2 – Convenience: Uber is convenient; it’s easy to use and to pay with credit card.

You can even split the fare with other passengers. Credit card payment is a game-changer for me since I’ve been frustrated several times because of taxis that don’t offer the option or whose machines malfunction.

The receipt is emailed to you and that is a great relief to my receipt-stuffed wallet. I would probably use Uber even more often if they would be allowed to be on standby at airports the way taxis can.

Taxi drivers should know that it is not about them. The final word is with the consumer of the services. You cannot continue to be expensive or exploitative and expect people to be demanding your services when a cheaper and better alternative comes along. Selfishness is not good for business and it is either they accept change or the change will stampede on them in the process because change is inevitable.

Uber has played right into the hands of this generation. It has fallen where it will thrive and puberty has set in for taxi operators. Self-consciousness is hitting them hard. The ground is shifting, change is happening someone, an invisible competitor has infiltrated their kitchen and is eating a big chunk of the cake! They are angry and they want to fight, they want this thing to stop taking what is ‘rightfully’ theirs but they cannot catch it, they can’t see it. It’s a Ghost.

Let me tell you how to kill this ghost, not really kill it perse but how to be a Ghost like it. A better Ghost. Grow up for heaven’s sake! Stop burning your colleagues’ cars, Uber doesn’t own a single cab, the Ghost is not there. The real Ghost is in your head. Think. Times have changed and we won’t go back in time. Adjust to the changes your body is going through. Regroup and develop an app, call it mataxis or cabkenya or nganyas whatever but call it something now, contribute some amount and set up some IT guys to run it, come up with set charges for x distance and boy, you will smile better than the Ghost. Time is rolling. 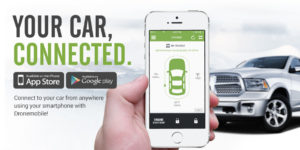